Comporta and her surrounding areas including Troia and the areas along the Sado Estuary are an amazing place for this tranquil hobby or serious activity of bird watching. 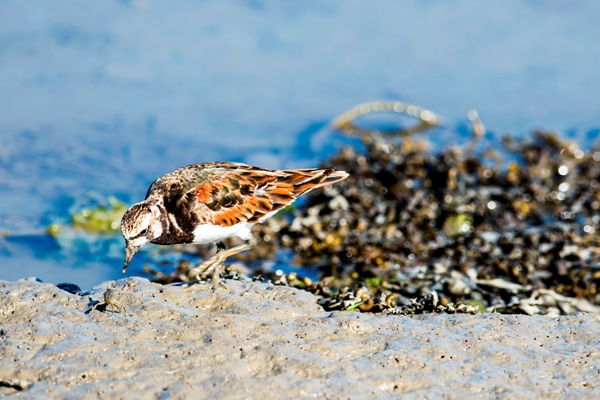 Home to and visited by over 200 species of bird each year. 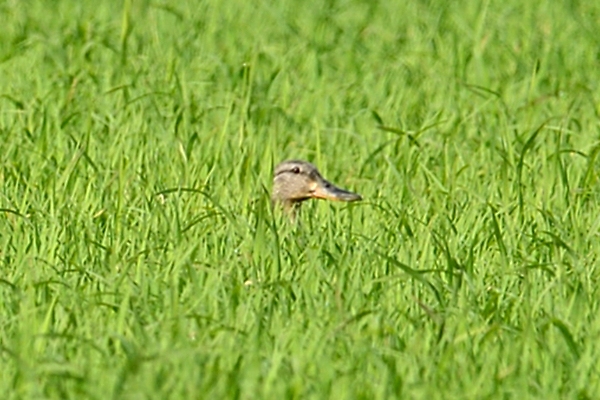 Whether you prefer to observe from the rice fields, the dunes, mud flats along the Sado Estuary or the countryside within Muda, you will never cease to be amazed at the variety of birds that you may see in one day.

The Sado estuary stretching all the way from Comporta to Alcacer do Sal is recognised as a Ramsar site with international importance and an excellent place for bird watching in Comporta. 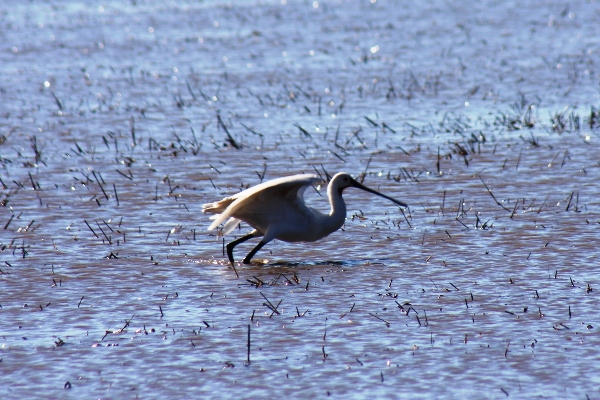 The Ramsar Convention on Wetlands, is an intergovernmental treaty that provides the framework for national action and international cooperation for the conservation and wise use of wetlands and their resources which incorporates the Sado Estuary along the banks of Comporta. 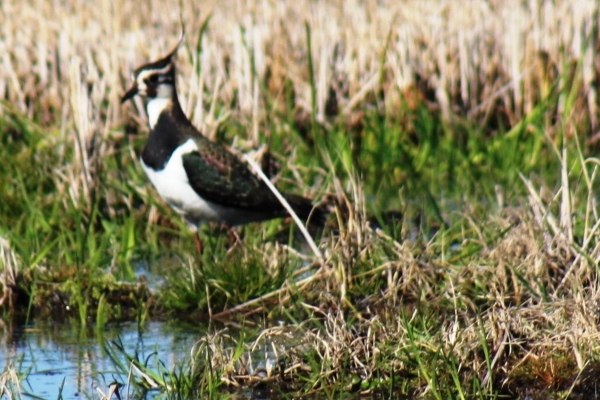 Although “birding” is quite popular in portugal, Comporta is still a location where the marvels of this activity can be increased and made a more popular pastime for both locals and tourists alike. 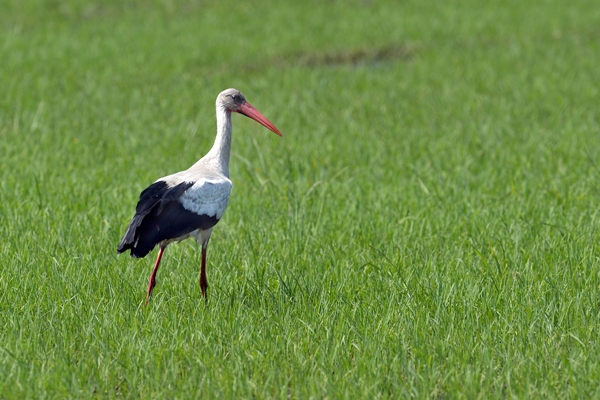 The Stork is the bird which is associated with the emblem of Comporta. 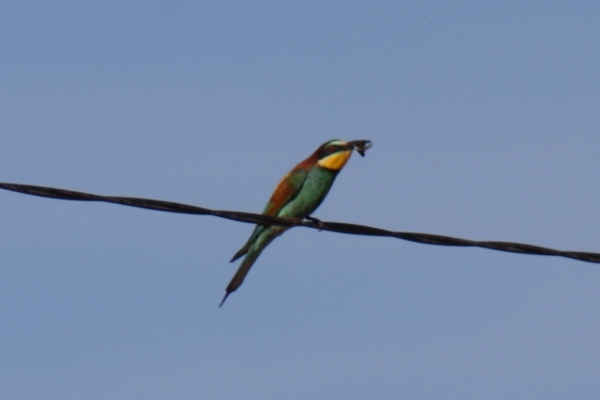 A common view along the telephone and power lines in Comporta. 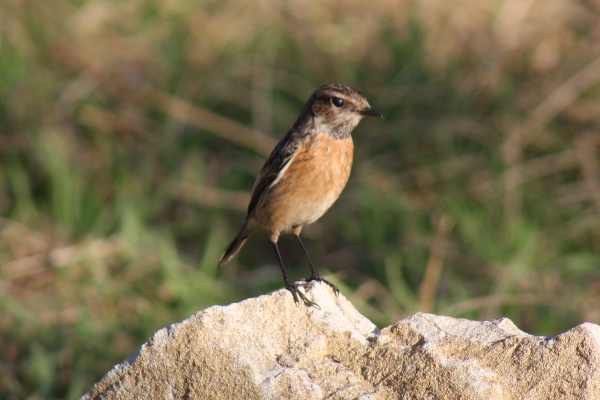 When staying in Comporta, do not forget your binoculars and camera!

Bird watching or “Birding” as it may be commonly referred to can be enjoyed by the young and old alike. 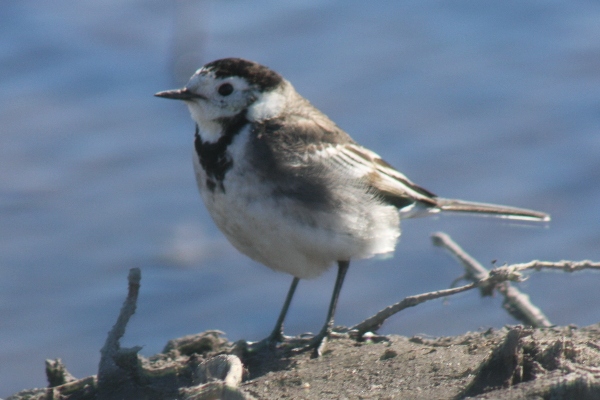 Bird Watching in Comporta may be done entirely alone, with a single guide or by tour.

Things to do in Comporta

Houses for sale near Comporta

One thought on “Bird Watching”